The Citarum River that skirts the Indonesian capital, Jakarta, is infamous as the most polluted river on Earth. The rivers inside Jakarta aren’t in much better state, either, with a new study showing that most of the waste collected from the city’s rivers is plastic.

Plastic accounted for 74 per cent and 87 per cent of the total human-generated waste found in five rivers and three holding facilities, respectively, in Jakarta between December 2019 and January 2020. That was the finding made by researchers from Indonesia and Japan in a paper published Aug. 13 in the journal Marine Policy.

The main thing that must be done is to prevent the leakage of plastic waste from land, both upstream and downstream. Education about the importance of good waste management must be given at an early stage and not just the theory, but also the practice. 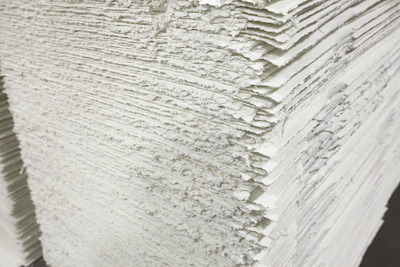 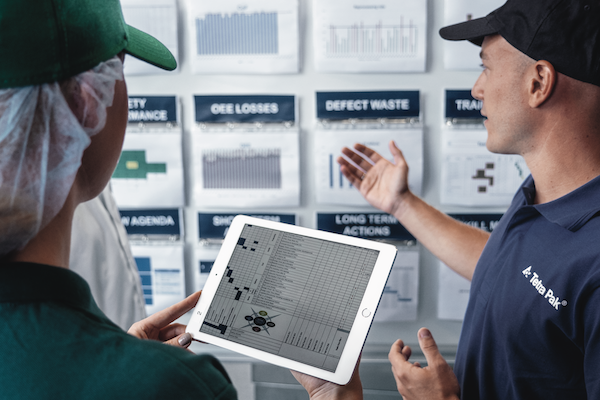